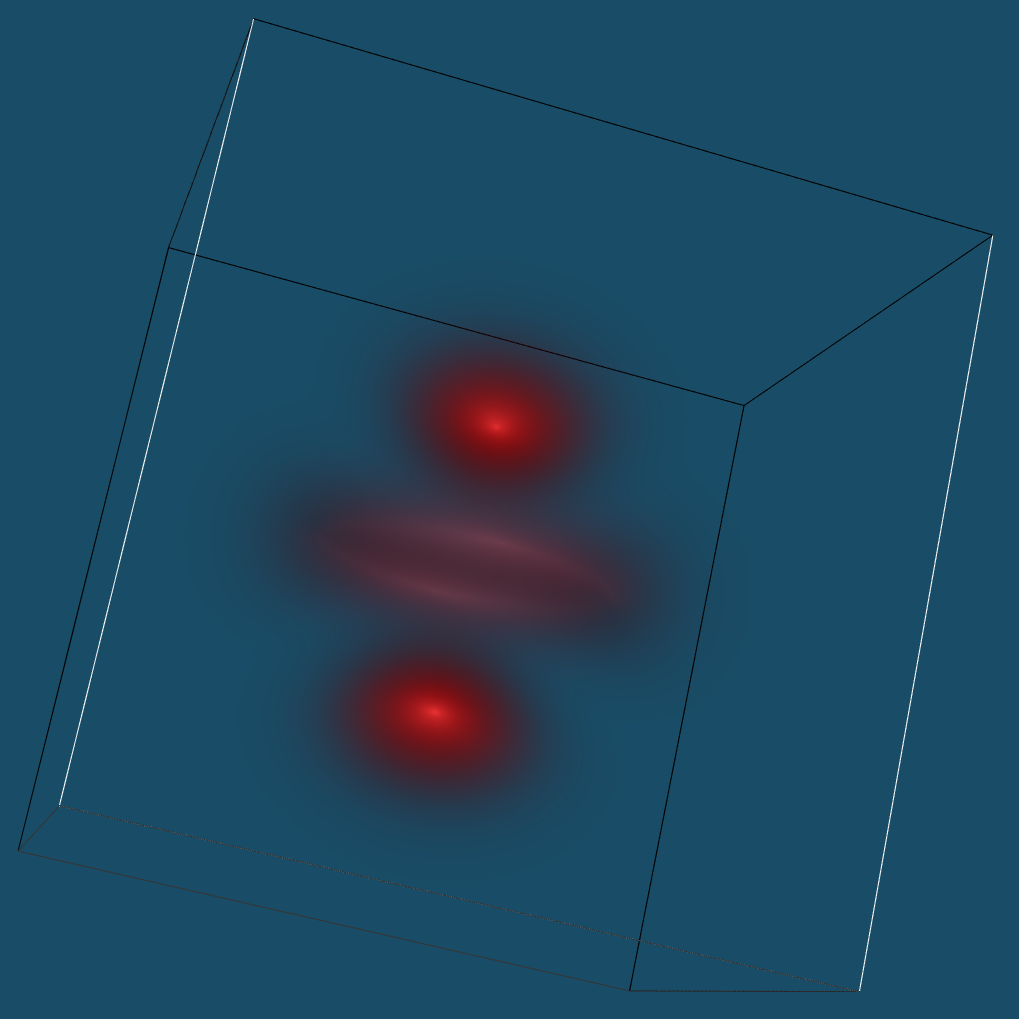 Introduction This post is describing another project that is leading (hopefully) towards something a little more serious: DFT Quantum Dot1. It will be a very short description because it’s Sunday. As usual, here is the program in action: It displays the quantum dot ‘orbitals’ with VTK volume rendering. Do not assign much physical reality to … Read more DFT for a Quantum Dot

Copyright© Adrian Roman and Computational Physics Blog, 2016-2020. Unauthorized use and/or duplication of this material without express and written permission from this site’s author and owner is prohibited. Excerpts and links may be used, provided that full and clear credit is given to Adrian Roman and Computational Physics Blog with appropriate and specific direction to the original content. The source code is GPL v3 unless stated explicitly otherwise, look for LICENSE files on GitHub for details.

Scroll back to top